About 1,500 accounts were also removed, which were used to collect information on users in more than 100 countries. According to Meta, the monitoring companies come from Israel, India and North Macedonia – and an unknown group from China also attempted to spy on Meta users.

As a basis for action against the companies, Meta reports that they have violated the Terms of Use. According to Facebook, the infected users live in the United States, New Zealand, Mexico, Hong Kong and Poland, among other countries. They were first observed and explored. Then, companies often tried to contact them via fake accounts in order to bring monitoring software onto their devices.

WhatsApp has sued an Israeli company

The Meta intelligence agency had previously filed a lawsuit against an Israeli surveillance software specialist named NSO. The company used its Pegasus software against users of the chat service.

NSO asserts that only authorities, for example to combat terrorism, have access to the company’s tools. More recently, the company has come under more pressure after allegations that Pegasus was used against US human rights activists, journalists and diplomats. 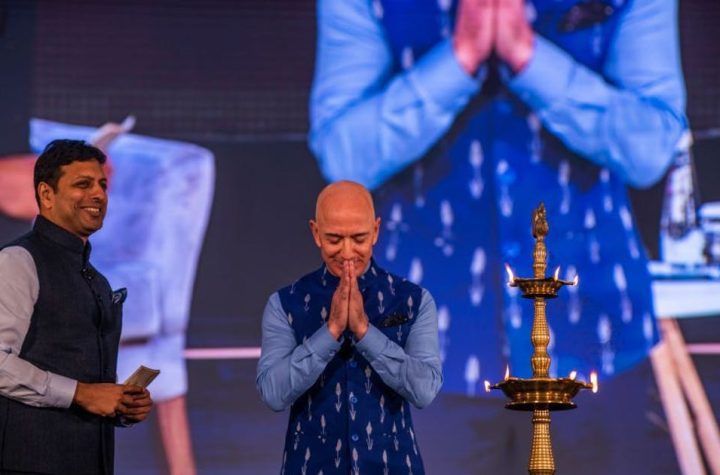 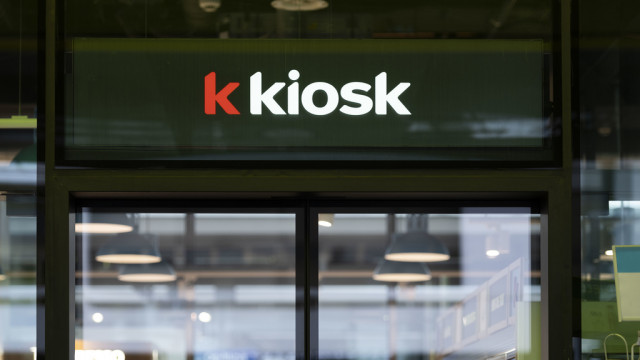