Prisons in Denmark are full and the government says there is no end in sight. The Scandinavians even assume that about 1,000 places will be lost in the next few years.

That’s why the Danish government looked for a solution – and found it in Kosovo. On Monday, the two countries signed an agreement stating that Denmark will be able to transfer some of its prisoners to Kosovo’s prisons from 2023.

There are currently 348 people in Danish prisons on the verge of deportation. The same rules should apply in prisons in Kosovo as in Danish prisons, Justice Minister Nick Hekrupp emphasized.

More than 300 people who are supposed to serve their sentences in Kosovo are convicted third-country nationals. “Your future does not lie in Denmark, so you should not serve your sentence here,” Hækkerup explains.

The Danish government confirmed in a press conference that the whole thing would cost about 210 million euros. Like the Danish state media DR . news There were reports of criticism of the agreement in Kosovo. “We are against this agreement because our prison system cannot accept prisoners who are sent here. It is easy for Denmark to find 300 prisoners it does not want and send them to a foreign prison,” said Behçet Shala, executive director of the human rights NGO Kosovo.

Prisons in Kosovo are like ‘a piece of Denmark’

Fatmir Haliti, an expert on Kosovo prisons from the Kosovo Rehabilitation Center for Torture Victims, also expressed her anger in an interview with Danish Radio: “The agreement means that Kosovar prisoners are classified as second-class, because Danish prisoners are in one of the most modern prisons that operates.” well which Gilan is allowed to use. Therefore, many prisoners must be transferred.”

Justice Minister Hekrupp made it clear that Kosovo itself is responsible for its prisoners. The prisons in Gilan should be seen as “part of Denmark in Kosovo” because it would be under Danish administration. Isn’t this measure more about a rich country passing on its problems to one of the poorest countries in Europe? “No,” Hækkerup thought. “In this case, there is a lot of agreement: we will support the establishment of the prison system in Kosovo and invest heavily in the country.” (the chapter) 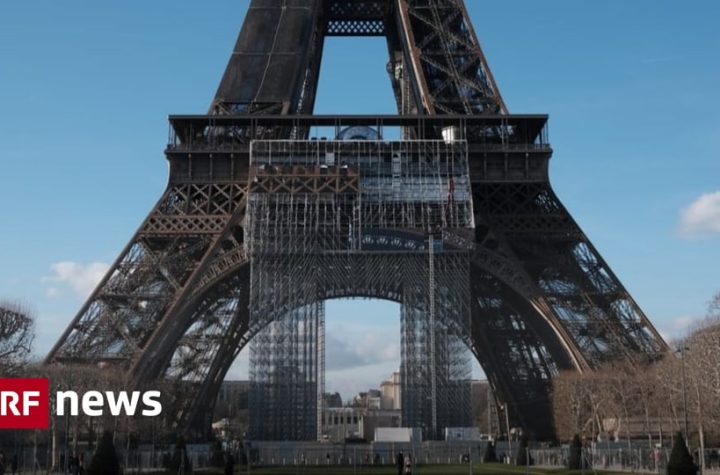