Lufthansa and other airlines hope to take delivery of Boeing 787s in early 2022. However, the chances of the manufacturer being able to meet this expectation are lower.

«In my opinion, the first Dreamliner will arrive in the first quarter», Lufthansa CEO Carsten Spohr said at the beginning of November. You need a long haul plane for the summer. But he remained cautious. “We all know that Boeing is having major delivery issues that are also affecting our aircraft,” Spohr said. “No one knows exactly.”

In fact, it now appears that Boeing may not be fast enough to deliver 787s again in the first quarter of 2022. Unnamed customers told Gateway Liham NewsDelivery of long-haul aircraft may not start again until April. They say that will be a shift of a month or two compared to the previous informal schedule.

Barely any deliveries in 2021

The aircraft manufacturer has not officially announced a date for the resumption of deliveries. “As previously announced, we are completing extensive inspections and related rework throughout 787 production and within the supply chain, with detailed and transparent discussions with the FAA, suppliers, and our customers,” Boeing Leham said.

The manufacturer halted deliveries in October 2020 due to production problems. Boeing has resumed deliveries in the spring, but stopped again shortly after due to new difficulties.

Only last week new issues became known, among others Contaminants in the composite materials of the fuselage, wings and aft, as well as unfilled gaps around the tailgates. The FAA monitors Boeing more closely than before and also has higher documentation requirements. 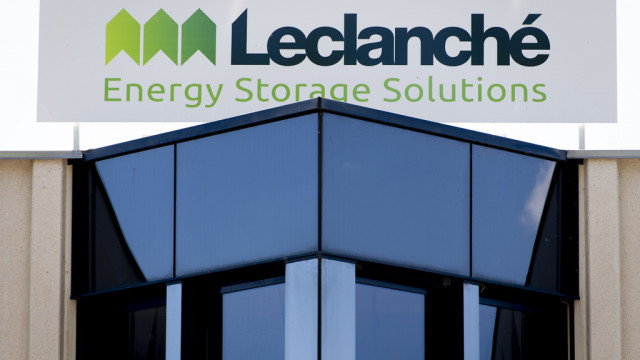