Today took place the last episode of the sequel “Dying Light”. Techland got into co-op there, showing off the first old-gen scenes and finally offering a gameplay trailer.

Techland moderated the final episode of Dying Light 2: Stay Human an hour ago. The first co-op gameplay was introduced in a 20-minute episode. As most of you already know, you can play the RPG in a post-apocalyptic open world with up to four players. Fast forward to the third minute to get a first impression of this.

All missions can be played in co-op mode

You will be allowed to keep all of your progress, even if you are not the host. Each mission included can be played with your friends and you can vote together when making decisions.

In another course of broadcasting, the developers showed the first gameplay of the older generation versions. The PS4, Xbox One, PS5, and Xbox Series versions are offered alternately so that you can compare them to each other. According to the game viewer, the game performance is not bad on the old Sony console. The lighting is less realistic, but the basic structure is very close to the current version.

In terms of range, you can expect between 20 and 500 hours of gameplay: 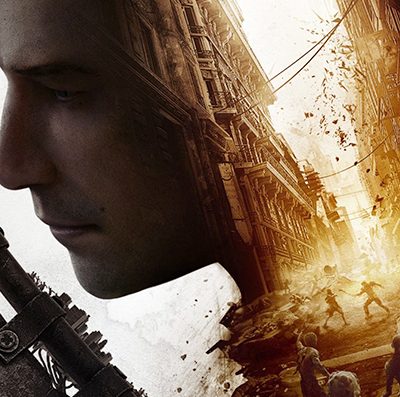 Near the end of the broadcast, viewers got a three-minute gameplay trailer. The title is “The Cause” because it addresses the question of why Aiden came to the zombie-infested city and what he’s doing there. You can watch the full video and episode below.

“Dying Light 2: Stay Human” will be released on February 4th for PlayStation, Xbox, Nintendo Switch (via the cloud), and PC. 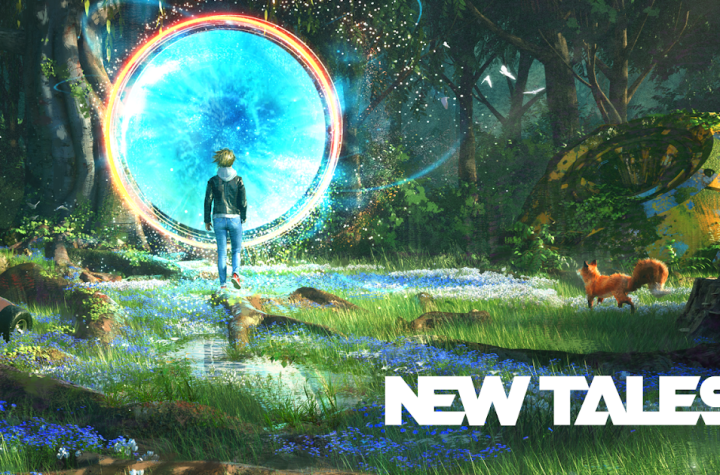 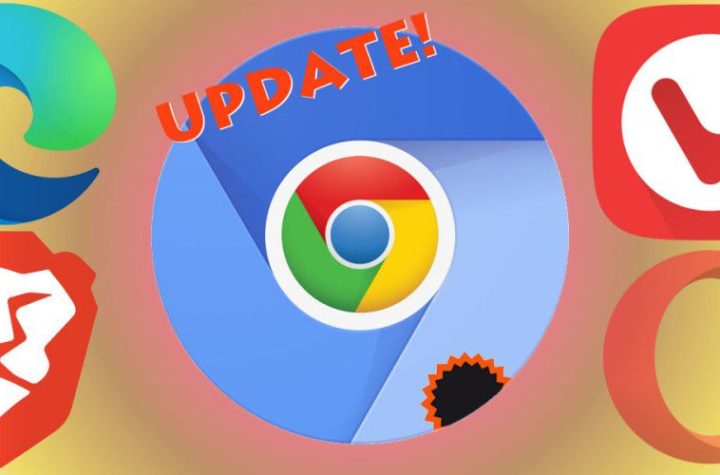