The number of endangered species in Australia has increased by eight per cent in the past five years. Additionally, climate change is putting increasing pressure on all ecosystems on the continent. These are some of the dramatic findings from Australia’s much-anticipated Environment Report 2021. The inventory, which is carried out every five years, is published by the Department of the Environment in Canberra.

Australia’s nature has been greatly affected

More than 30 experts spent two years collecting data on all aspects of the Australian ecosystem. The researchers’ alarming balance: since colonization in 1788, 39 species of mammals have become extinct – more than on any other continent. At the same time, 80 percent of the country’s nearly 400 mammal species live in Australia alone, including koalas, wombats and egg-laying platypuses.

Since the publication of the last report in 2016, 17 species of mammals, 17 species of birds and 19 species of frogs have been added to the threatened species list or are now classified as “at risk of extinction”, the researchers continued. Overall, the number of endangered animal and plant species has increased from 1,774 to 1,918 in the past five years. 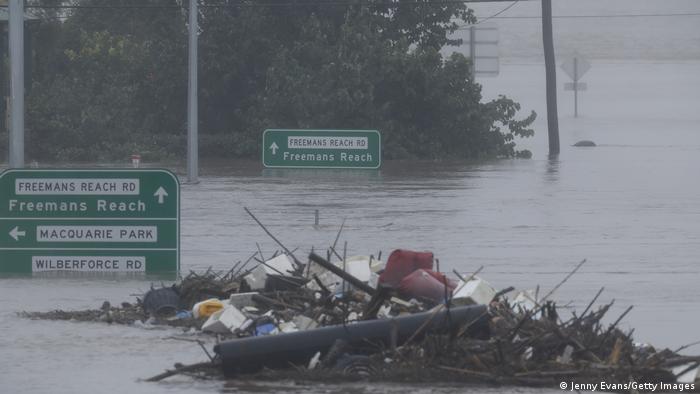 Not only droughts, but floods (here near Sydney in early July) increasingly affect Australia

One of the main reasons is loss of natural habitat. According to the report, about 7.7 million hectares of land were cleared in Australia between 2000 and 2017. But the devastating wildfires of 2019-2020 also took a toll on flora and fauna. “Overall, the state and development of Australia’s environment is poor and continues to deteriorate due to increasing pressures from climate change, habitat loss, invasive species, pollution and resource extraction,” the report says. This has a negative impact not only on people’s health but also on their quality of life and their cultural and spiritual satisfaction. 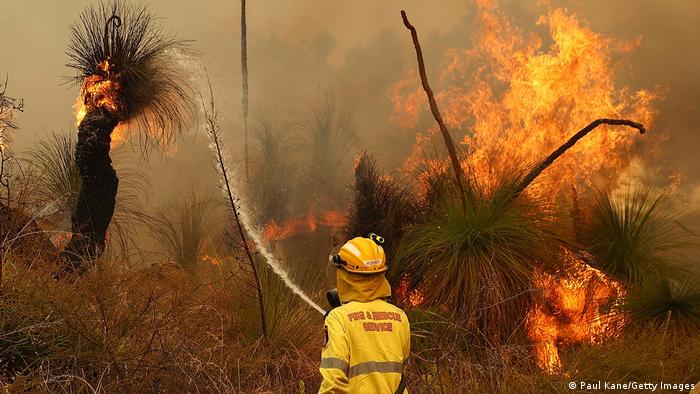 Scientists, environmental groups and the country’s media described the results as “shocking” and spoke of “catastrophic losses of wildlife and habitat”. The report should be a wake-up call for the government to step up efforts to reduce carbon emissions to curb climate change. Habitat protection laws should be revised and more money should be invested in species conservation. 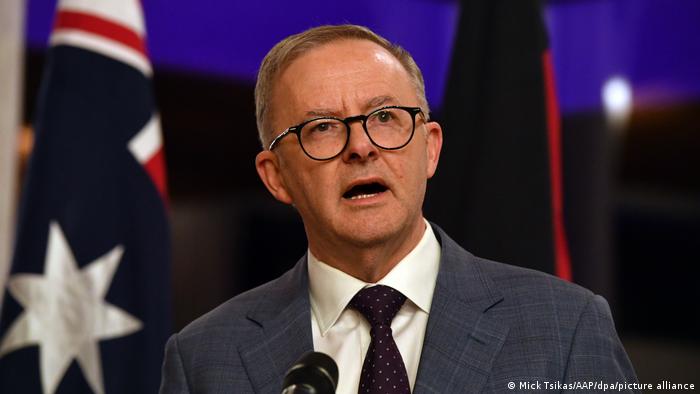 Prime Minister Scott Morrison’s Conservative government, voted in May and heavily criticized for its passive approach to environmental policy, had already received the report in December 2021, but put it on hold due to the upcoming general elections. On the other hand, the new Labor government led by Prime Minister Anthony Albanese has made the fight against climate change high on its agenda.

Environment Minister Tanya Plibersek said the report reflected “more than a decade of inaction and willful ignorance”. “If we continue as we have been, we will see more endangered species, we will see dry rivers, we will see degraded landscapes, we will see reefs disappearing,” he told reporters. The path Australia is still on is not sustainable.

Australia is one of the world’s largest exporters of coal and one of the highest per capita CO2 emissions.