Canon announced a new hybrid camera. According to the announcement, the company is currently developing an EOS R3 model, which will combine the quality of Canon DSLR cameras and mirror models. The device is pre-engineered for professional sports, wildlife, and news photography.

Canon identified the top five features of the EOS R3 in the advertisement.

The camera installed a new BSI CMOS stacked sensor and Digic-X processor. It has a recording speed of 30fps with AF / AE tracking with Minimal Image Distortion. Therefore, the device is well suited for motion photography, such as professional sports photography.

The camera has a new Dual Pixel CMOS AF that recognizes eyes, head, and body, as well as fast-moving objects.

In addition, the camera will be equipped with a new generation of “eye control” functionality, which first appeared in EOS 5. This allows users to select the AF point with their eyes on the viewfinder. This reduces focus time, which is why the function is suitable for moments when the subject needs to be captured quickly.

The case is inspired by the EOS-1D series. This makes the controls particularly intuitive. Additionally, the EOS R3 has an integrated handle similar to the EOS-1D Series. The new camera also features vibration and shock resistance as well as EOS-1 Series dust and splash protection.

The EOS R3 will be compatible with Canon’s Mobile File Transfer app, helping to transfer images over network services on the go. Version 1.2 of the app for iOS will be released in June. Support for Android mobile devices will follow at a later time.

The Canon EOS M50 Mark II functions as both a camera and a webcam. Read more here. 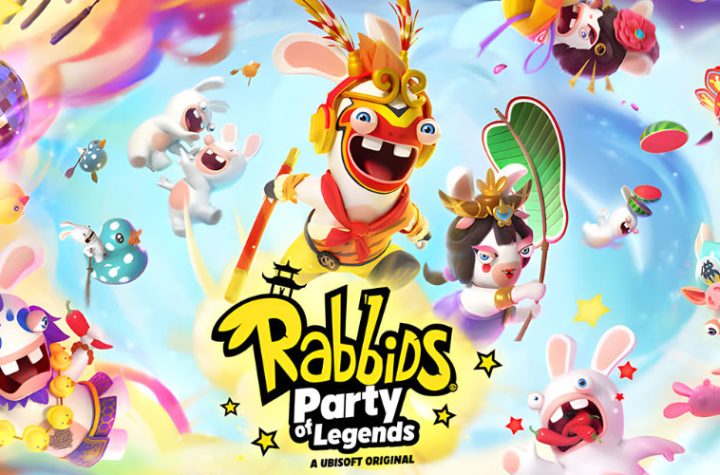