– The President of Brazil holds the collar of YouTube

He was late in the polls in the presidential election, and now he’s violent toward a young man: incumbent Jair Bolsonaro’s nerves are frayed.

Far-right Brazilian President Jair Bolsonaro had a brief physical altercation with a YouTuber who had previously provoked and insulted him. A video clip published by the Brazilian news portal “G1”, Thursday, shows Bolsonaro, on the way to his election campaign, taking selfies with his supporters in front of the presidential residence in the capital, Brasilia.

Then the YouTuber identified by “G1” as Welker Liao began asking critical questions of the president and portraying himself. Then someone who did not appear in the recordings throws Leão to the ground, at which point the YouTuber shouts a series of insults at the president, such as “coward” and “boom”.

Bolsonaro, already in his car, got out again, ran towards Liao with the words “Come here, I want to talk to you”, trying to grab his mobile phone, pick up his shirt and then his arm with both hands. The security guards quickly intervene and lead Liao away. Minutes later, the opponents – separated from the bodyguards – had a short conversation. 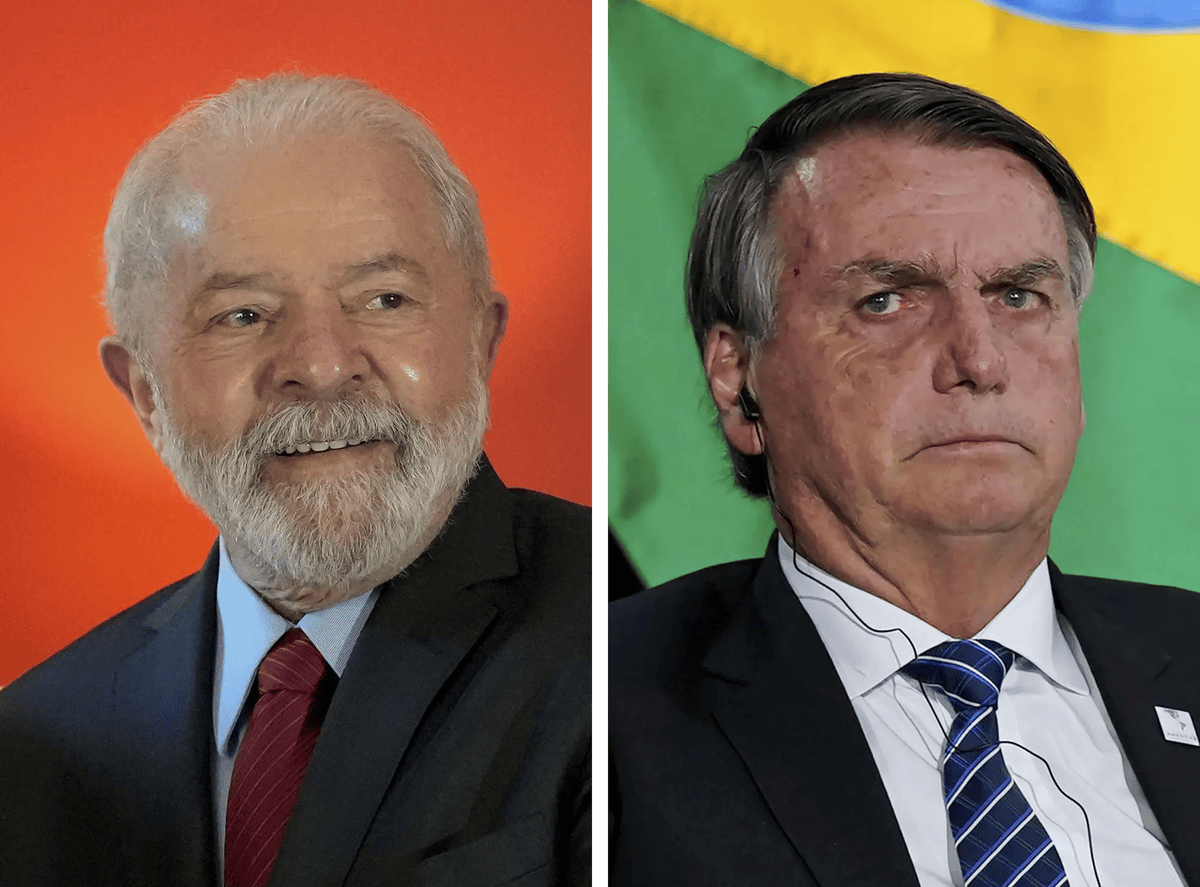 Bolsonaro and his rival Luis Inacio Lula da Silva kicked off their official campaign for the October presidential election on Tuesday. Opinion polls see former leftist President Lula ahead of the current president.

In a new poll by opinion research institute Datafolha, 76-year-old Lula hit 47 percent, and 67-year-old Bolsonaro hit 32 percent. The right-wing president managed to reduce the difference with his opponent by three points compared to the previous month. If neither candidate wins more than 50 percent of the vote in the first ballot on October 2, there will be a run-off on October 30.