(BZ). When logging is allowed in nature from October, it’s time for the Black Forest Society to take action to take care of Kaiserstuhl’s habitat. A few days ago, 24 assistants gathered in Badberg to clear trees from an overgrown quarry. “This was absolutely necessary, because the sunny, rocky slopes are home to some critically endangered species such as the green lizard and wild bee species,” Peter Lutz, Area Conservation Officer with the Black Forest Society, wrote. So the species needs open spaces that are well lit by sunlight, which restricts the emerging bushes more and more.

Ten years ago, the Black Forest Society had already removed the bushes and plants in the same quarry, and now it had to move again. With several helpers, he was quickly managed to clear the stony area to restore the traditional space for warmth-loving animals. Plastic containers, beer bottles and other types of garbage appeared in the bushes; It has been carefully picked up and disposed of. Peter Lutz: “It turns out that not everything in the Padberg Nature Reserve is immaculate, but often the human hand is required when it comes to preserving the diversity of biotopes and securing the long-term habitat of the Kaiserstuhl’s special species.” 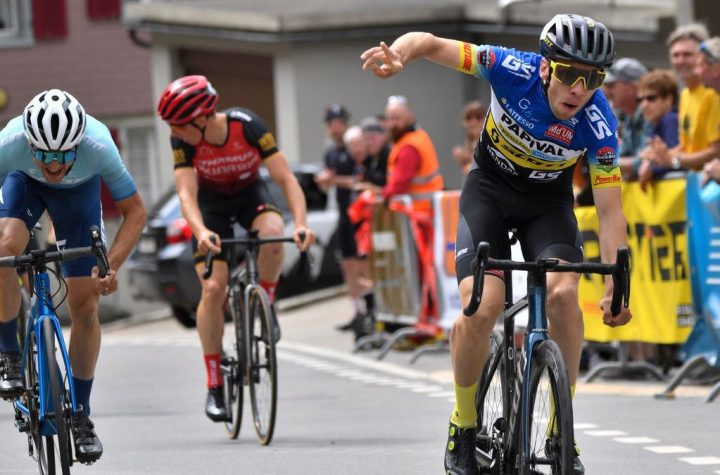