Sparkling gems, polished gold rings, 100,000 euros in cash, everything in a trash bag. An old man from Hanau in Germany made this strange discovery in his garden. A mysterious treasure was in her fence.

The German discovered the inconspicuous bag three weeks ago and initially thought it contained rubbish. no thing!

When he opened the bag, jewels flashed in his face. Dozens of gold rings studded with sparkling stones, necklaces and pocket watches. The jewelry was checked by an expert. The value is equivalent to about 21,000 francs. It’s a so-called mass-produced product, which should have been manufactured in the United States in the 1950s and 1960s, according to police.

It has nothing to do with crime

The man called the police. The authorities are now trying to determine who the precious bag belongs to. Since it is not clear how long the jewelry and money have been in the hedge, the police have released photos of the jewelry and are hoping for evidence.

So far, investigators have not been able to link a possible criminal offense. Police assumption: The garbage bag is said to have been lying in the fence for several years. (I was) 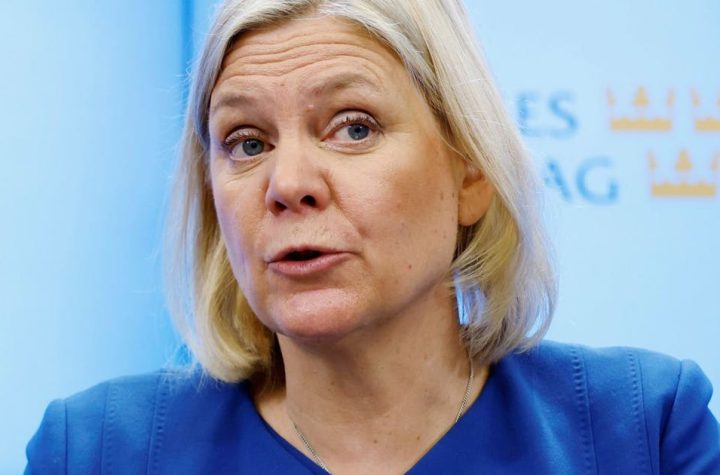