The men’s slalom event in Zagreb had to be canceled due to poor snow conditions.

The men’s slalom race at the Men’s World Cup in Zagreb on Wednesday has been cancelled. The reason for this is the soft slope conditions due to the warm temperatures of the past few days, which was already an issue in Tuesday’s women’s race.

After the jury postponed the start for 15 minutes, it then announced the cancellation due to “extreme weather conditions”. Another ski check in Bärenberg revealed that the snow was too soft to allow for a regular race. The possibility of an event occurring later in the evening was ignored after a thorough examination. According to the FIS website, the first round should begin at 3:45 p.m., and the final round is scheduled to begin at 6:40 p.m.

This means that travel stresses are pre-programmed for technicians. Athletes have only one day off to travel from the Croatian capital to the Bernese Oberland. The already infamous Giant Slalom will take place on Saturday at Chuenisbärgli in Adelboden (10:30am/1.30pm, SRF Zwei). The next day, the zigzag rises (10.30am/1.30pm). (SDA / SID / Red) 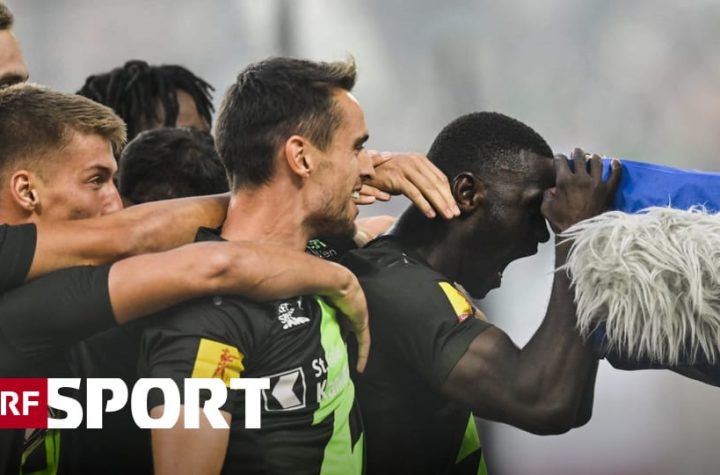